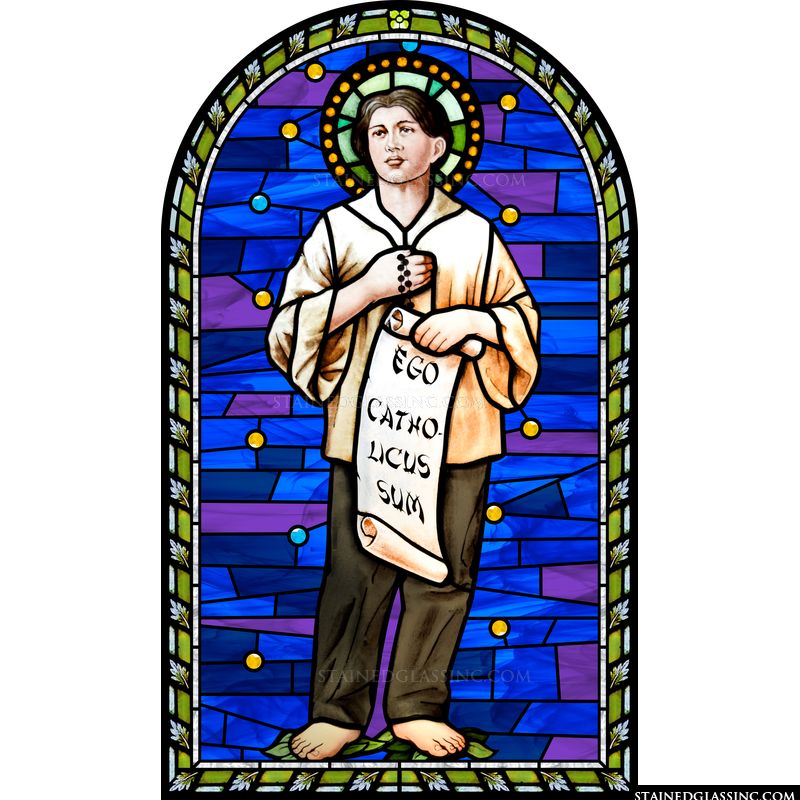 Saint Lorenzo Ruiz of Manila, was the first Filipno to be cannonozed by the Catholic Church

Lorenzo Ruiz (November 28, 1594 – September 29, 1637), Also known as Saint Lorenzo of Manila (Filipino: Lorenzo Ruiz ng Maynila;  Spanish: Lorenzo Ruiz de Manila). A Chinese-Filipino, he became the first Filipino saint. He was executed in Japan by the Tokugawa Shogunate in the 17th century. Lorenzo Ruiz is the patron saint of the Philippines and the Filipino people.